Hotel Montefiore resides in a beautifully restored 1920’s Eclectic-style building on Montefiore Street. The edifice was once a private residence in what is now referred to as the “Lev Hair” neighborhood, translating to “Heart of the City.” The neighborhood is speckled with historic former homes in stunning shades of butter and Robin’s egg blue. Even amongst them, Hotel Montefiore’s salmon-hued façade stands out.
Hotel Montefiore is situated in the heart of Tel Aviv’s White City, an area named for its distinctive white Bauhaus buildings such as the Independence Hall museum, which displays historical photos and documents, HaBima National Theater, and the Charles Bronfman Auditorium, home to the Israel Philharmonic Orchestra. Hotel Montefiore is mere steps away from the bustling Rothschild Boulevard, home to many of the city’s tech offices and upscale eateries, as well as the popular Independence Trail. Walking distance to the sea and Shuk HaCarmel, there is no better base from which to explore Tel Aviv’s most beautiful offerings. 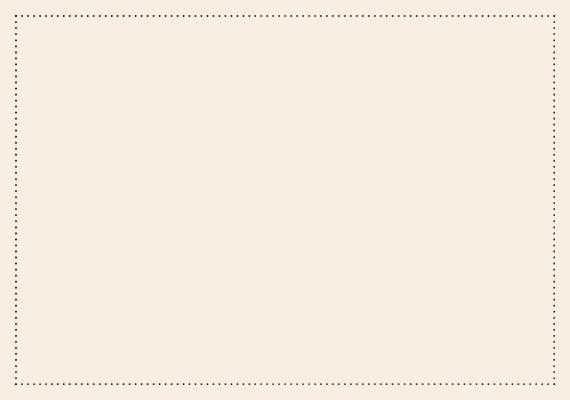 We’ll Be Back Soon!

Book Now OR RESERVE A TABLE